Why is GIEP Needed?

There is no shortage of problems in modern-day Egypt. Whether they are societal, economic, or environmental in nature, the issues that plague Egypt urgently need to be addressed. The current generation of Egyptian university graduates are not equipped to deal with the problems at hand. Most usually seek to secure a traditional and often public sector job, without including these wider societal and environmental concerns in their career planning.

What We Aim to Achieve?

What the GIEP will address is the lack of innovators who can deal with these problems. There is also a general lack of awareness regarding green and sustainable solutions to the economy, which the GIEP wishes to remedy.

This pattern needs to be reversed, and the GIEP will contribute to the achievement of this reversal. The GIEP is a multidisciplinary Master of Science that will address these weaknesses in society by providing the innovators and entrepreneurs that are needed  to deal with the problems we face.

The GIEP concepts need to be promoted nationwide and the Programme itself implemented and accredited. Once implemented, a new generation of social innovators and entrepreneurs will enter the Egyptian economy and contribute to reshape it into a green and sustainable one that is successful, socially conscious, and environmentally friendly.

How It Will Be Achieved?

The outline and first implementation of the Master of Science is supported by the European Commission through the Tempus Programme, which supports the upgrading of Higher Education Systems in Europe and its neighbouring countries, including the Mediterranean, through international university cooperation.

Egyptian Universities will be committed to the development of a new MSc with the European partners, shaping what already exists and/or delivering totally new paths on subjects related to Sustainable Development, Innovation, and Green Entrepreneurship. Through the expertise already acquired in these aspects, European Universities will support the Egyptian partners in the definition of the programmes and syllabi. They will also provide capacity building and training to the Egyptian staff. European Grants will also support the  establishment of new and innovative green technology labs as well as web-based online Learning Management Systems.

Within the Programme, universities will also evaluate the development of a Double Degree MSc between the European and the Egyptian partners..

Once fully operational, the programme will begin to produce new innovators and entrepreneurs who will know how to turn environmental and societal concerns into viable business ventures. This will translate into more private sector employment and an economy that is truly sustainable, meets the needs of society, and actively contributes to the preservation of the environment. 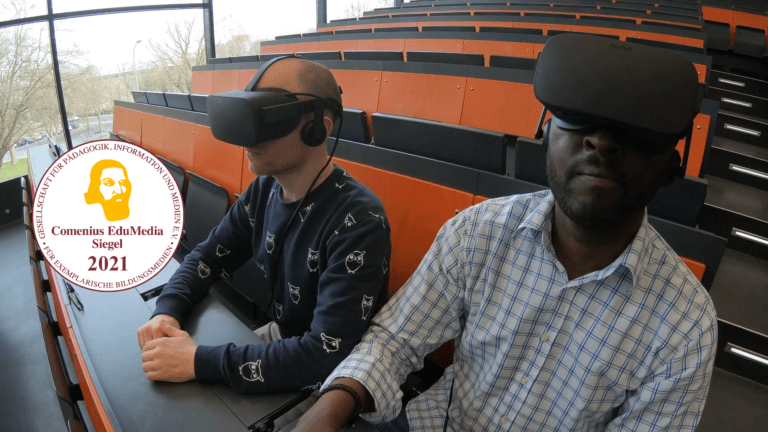 MyScore offers the possibility of integrating people who are in a wide variety of real locations around the world into a realistic, 3-dimensional setting, so that the 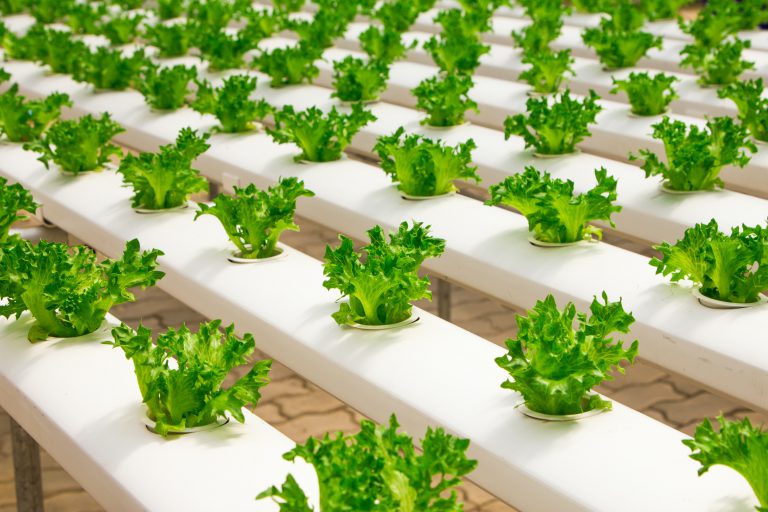 With a growing population and rising prosperity, the demand for energy, food and water in the Mediterranean region will increase. The aim of AWESOME is to

Egypt's population is growing rapidly, but natural resources such as water and land suitable for settlements and agriculture are limited, while others, such as